Everyone has a story. Devon Murphy-Anderson’s is one of the most interesting we’ve heard in a while. Originally from Brunswick, Maine, Devon grew up on the water. With a lobsterman for a father, she was raised in a blue-collar town with a love for her country and a strong belief in the American dream. 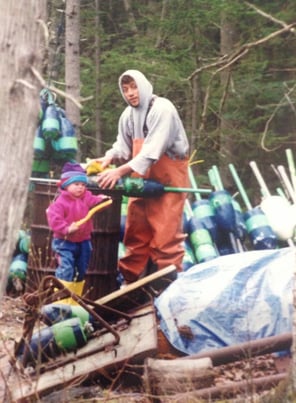 Devon was drawn to politics by the issues that surrounded her growing up, specifically the issue that working families are hindered in achieving the American dream. She saw too many people fall through the cracks, from problems like not making a living wage or having viable healthcare, which led her to volunteer on Mattie Daughtry’s campaign for state house. Devon ventured to North Carolina for college, where she helped found the Guilford College Democrats. After graduating, she had $100 to her name, so she drove back up to Maine and worked as a waitress and on lobster boats. When she got a call from her friend about an upstart campaign in New York, a first time candidate and mother running against Peter King, Devon knew she had to be a part of it. She worked as Liuba Grechen Shirley’s call time manager – and later finance director – where they raised $2 million and came within 15,000 votes of ousting King.

After working with Shirley to help establish Vote Mama, Devon was offered the role of deputy finance director with the Florida Democratic Party. She had 48 hours to decide, at which point she packed up her car and drove down to Florida to begin the next stage of her career. She spent three years with FDP, moving up to finance director and helping raise more than $20 million. It was in this role, however, that she saw firsthand the issues that existed within the Democratic institution, both at the state and national levels. She was ringing alarm bells, noting lack of outreach to communities of color and a disparity in voter registration for Hispanic voters. Her concerns fell on deaf ears, which is when Devon took matters into her own hands. 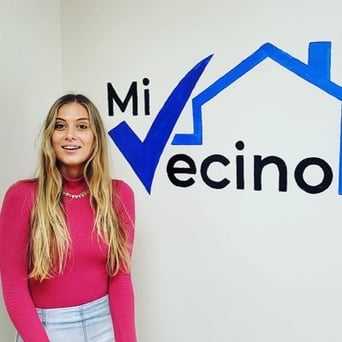 Along with her partner Alex Berrios, Devon founded Mi Vecino, which has become the leading grassroots voter registration  organization in Florida. Their primary focus is voter registration in Hispanic communities. They only hire from within the communities where they work, and all employees are Hispanic and bilingual. Their efforts include a vote by mail enrollment component when registering voters, which attempts to lessen the gap between vote by mail and GOTV contact points (in 2018, Democratic voters had a vote by mail rate of 83%; by 2020, that number was up to 92%).

Devon, Alex, and Mi Vecino registered their first voter on March 26, 2021; less than a year later, they have registered 10,000 minority voters in Miami, Polk, Osceola, Orange, and Palm Beach counties 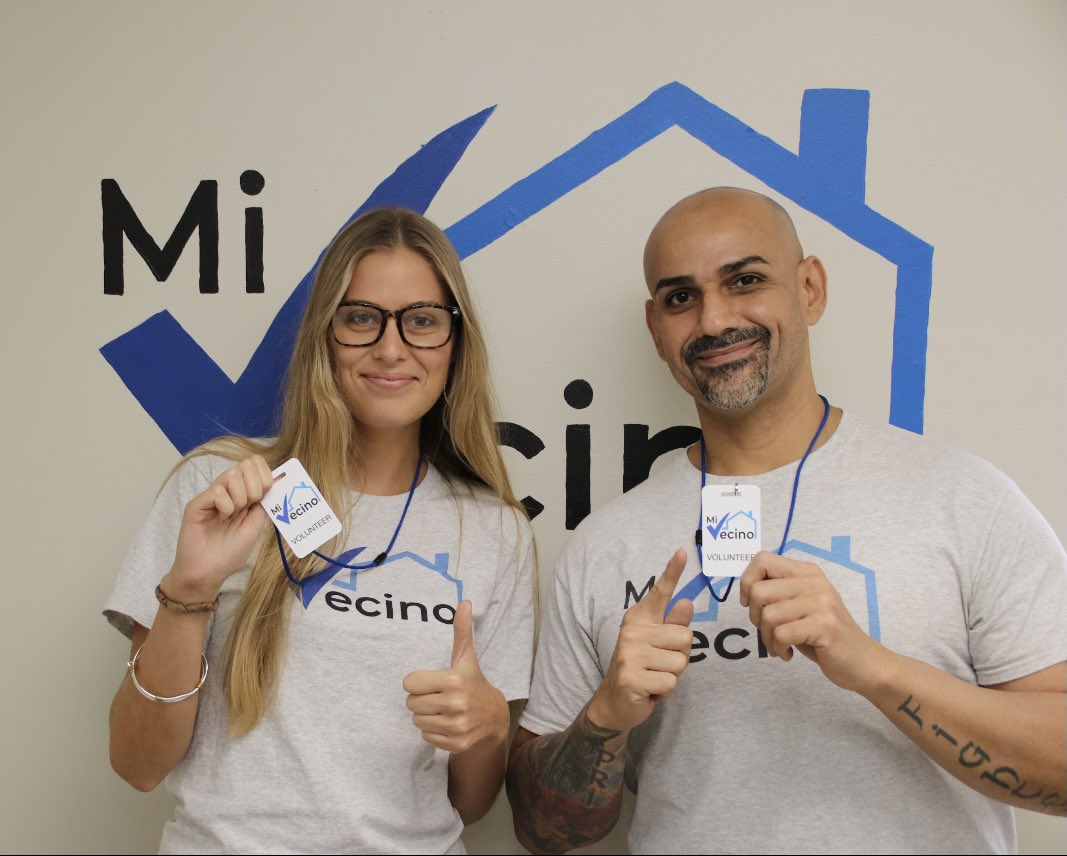 As Mi Vecino grows, Devon wants to keep sustainability in the forefront. “This is not just about 2022. This is about every year until eternity. The day after Election Day, we are out there registering voters. We have to form mutual trust so that we can expand the electorate in a sustainable way.”

Although Mi Vecino is currently just in Florida, Devon hopes to expand to other states in the future. To help support the work Mi Vecino is doing, please feel free to donate today. Be sure to check in on Devon in the future – she is sure to continue to do amazing work.